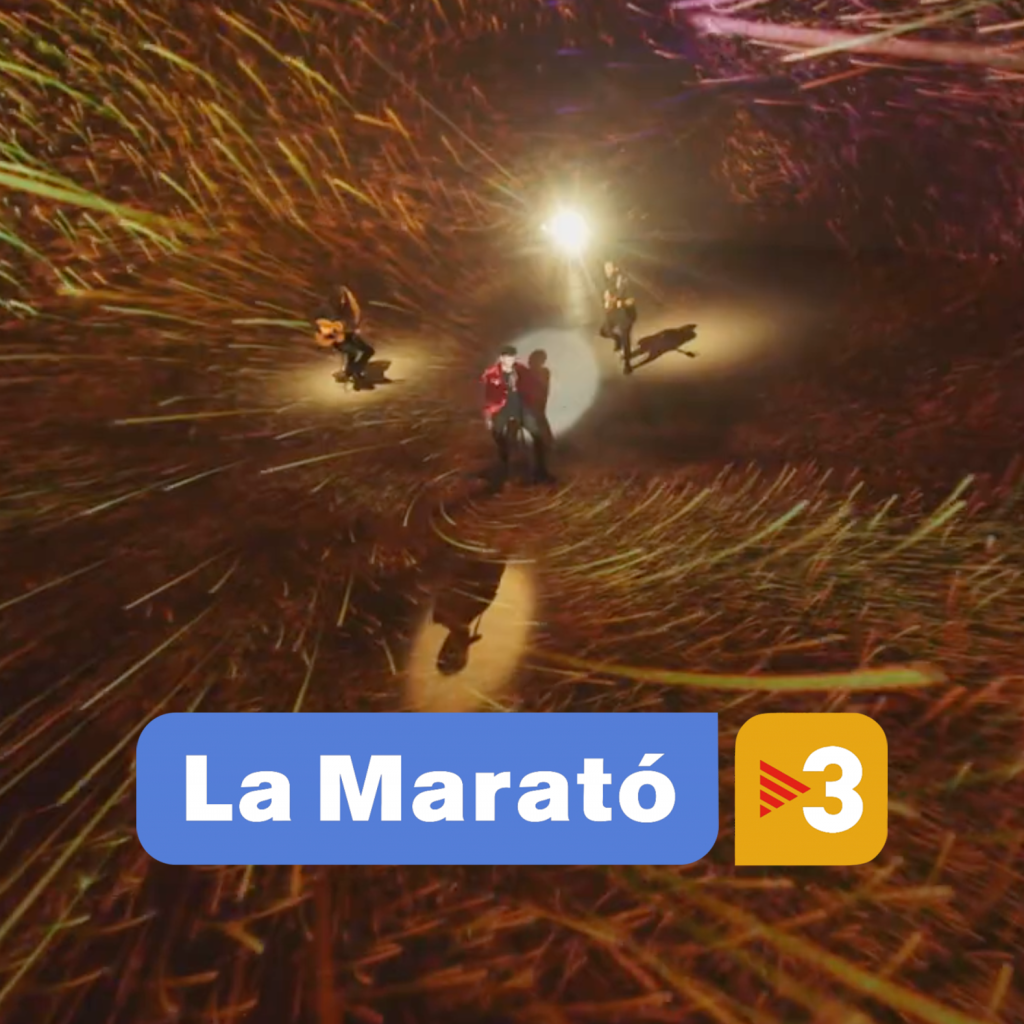 La Marató is a solidarity gala or telemarathon held annually by TV3 on the Sunday before Christmas and promoted by Televisió de Catalunya and the “Fundació La Marató de TV3”. The first edition was held in 1992 and each year funds are raised for research into a different type of disease.

La Marató publishes an album of versions with nationally renowned singers in each edition with the aim of raising funds for the research of the chosen disease on each occasion. In 2019, Layers of Reality produced and recorded live performances of versions by Sebastian Yatra and Pau Vallvé for that year’s edition of La Marató.

Privacity Policity Legal notice
Made with ♥ by Mortensen